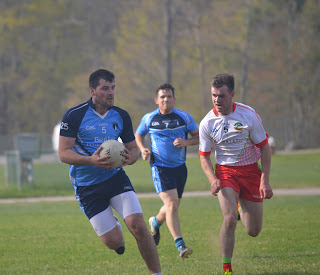 The Boston GAA season begins on April 29 with the commencement of the Pat O’Brien Cup.  The competition will take a group format with the seven teams who entered drawn into groups of 4 and 3 teams respectively.   After the groups have been completed the top team in each group play for the cup.  Group A:  Aidan McAnespies, Shannon Blues, Galway, Connemara Gaels.  Group B: Donegal, Wolfe Tones, Christopher's.


Provisional Date for final May 20.  Games may need to be rescheduled due to weather.  Championship begins June 4.

The U14 Boys and Girls are training diligently for the Feile competition to be held at the end of June in Cavan, Monaghan and Fermanagh.  It is yet to be determined where the teams will be based.  A fundraising event will be held on April 29 at the ICC to help defray the cost.  2016 was the first year that a team traveled from Boston in 8 years, and the trip was a resounding success with the team reaching the quarter final.  Auction and raffle items are needed, and your support is greatly appreciated in sending these kids for a trip of a lifetime.


It will be an evening for Wexford people at the ICC Tuesday night.  A team from Gorey Community School in County Wexford is on a trip to the United States and will be visiting Boston next week.  The Wexford youngsters will play a Boston U16 and minor team in football and hurling on Tuesday April 11.  The games will commence at 5:00, followed by a reception for the visitors from Wexford.  Come down to the ICC Tuesday evening and welcome the kids! 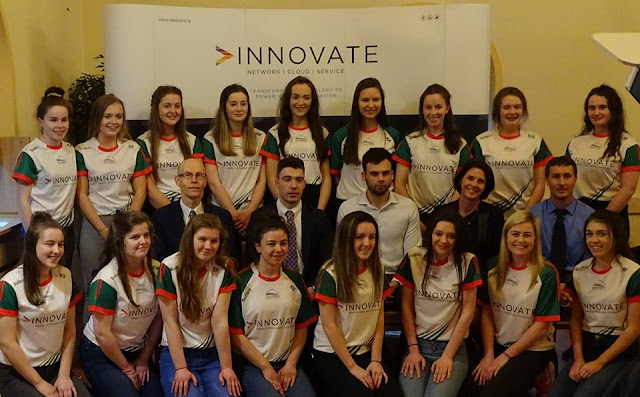